SKY IS THE LIMIT – APPLICATION OF IMMUNOMODULATION AND RASAYNA IN DEFENCE, SPACE, SPORTS AND OTHER AREAS

From the time immemorial, human beings are longing for a healthy long life.  The desire for not growing old and maintaining the energy and vigor of youth is the ultimate quest of mankind. Everyone likes to be healthy in terms of physical and psychological parameters. Ayurveda helps to maintain proper health and disease-free life through rasayana therapies. Towards the middle age, the rate of catabolic events occurring in the body increases, which in turn cause digestive and metabolic disturbances and they interfere with production of the ojus, the essence of vitality (both quality and quantity). Rasayana therapies using Ayurveda drugs help to overcome this process and help in increasing the ojus(the essence of vitality)  and strengthening the bala (strength/immunity). Rasayana action in the body through different modes, by direct enrichment of nutritional quality of rasa which leads to proper dhatuposhana (nutrition), by promoting nutrition through the improvement of digestion and metabolism and by improving microcirculation leading to proper nourishment of the tissues.

Concept of Rasayana Tantra, one of the eight major branches of Ayurveda that deals with the concepts and methodologies of drug designing is

Vyadhikshamatva, which is similar to the concept of immunity.The basic principle of Rasayana-designing seems quite similar to current scientific concept of immunomodulation. Rasayana Therapy or Chikitsa is known to prevent aging and ensure the smooth functioning of the human body. It intends to revitalize the body’s functioning, strengthens Dhatus, Srotasas, and maintains the equilibrium of Tridosha.

Rasayana drugs strengthen the resistance of the body and protect it from infection-causing diseases. Some Rasayana medicines which are prescribed in somatic degenerative diseases condition for immuno-modulation and Adaptogenic effects. In today’s era, human life has been adversely affected by drastic changes in atmosphere, diet and lifestyle and thus, the biggest challenge for humanity is to survive in this changed environment and compete with the pace of life. Further, newly emerging infections and metabolic disorders has posed challenges to health-care systems.

These Rasayana drugs, have wide scope for application in the normal population for the enhancement of their immune status i.e., Yuktikrita Bala and prevention of various communicable and infectious diseases, and as an adjunct in the therapy in the immunocompromised disease states. Deerghayu (long life) and Arogya (disease-free status) are proposed to be the eventual effects of all Rasayana. 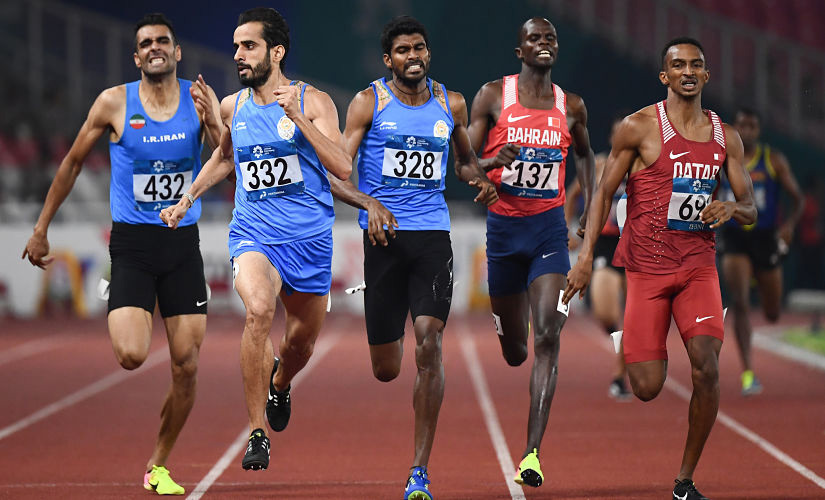 Maintenance of fitness throughout the events, heightened physical and mental stamina are the basic needs of sportsmen. Taruna vaya (young age), Pranati (flexibility), and Deha Bala (body strength) are the most common benefits that are promoted by Rasayana which can be applied in sports medicine.

Sports medicine is not only curative or rehabilitative but also preventive, which is the most important one of all. Rasayana therapy is best for prevention of any disease which effects the performance of an athlete. There are several Ayurvedic drugs that have Rasayana (Immunomodulator) properties like Ashwagandha, Amalaki, Guduchi, Madhuyashti etc.

For the mental concentration and stress free performance Medhya Rasayana can be used like Brahmi, Shankhapushpi, Jyotishmati, Guduchi, Madhuyashti etc .

Soldiers staying and working in adverse climatic conditions such as cold, heat and high altitude suffer from stress-induced disorders and at times exhibit decreased or suboptimal levels of physical/cognitive performance due to stress. Adaptogens are biologically active substances that are known to improve physical and mental performance under adverse environmental conditions. There are several Ayurvedic drugs that have Adaptogenic and Rasayana (Immunomodulator) Properties like Ashwagandha, Amalaki, Guduchi, Madhuyashti etc. 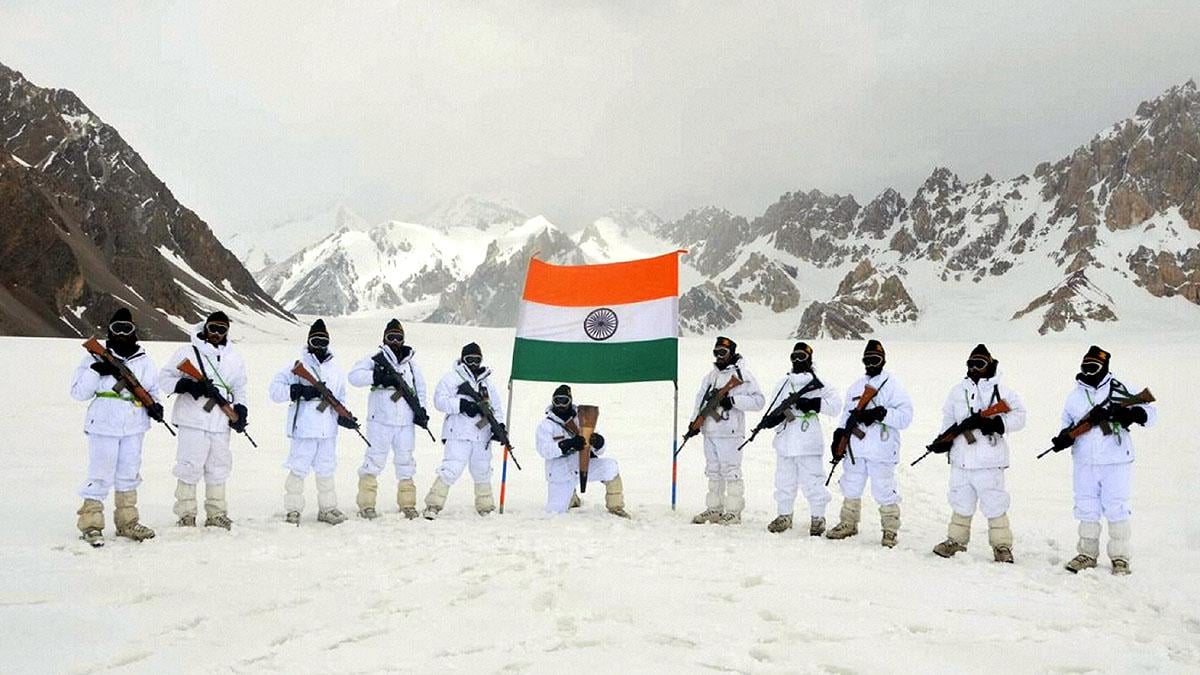 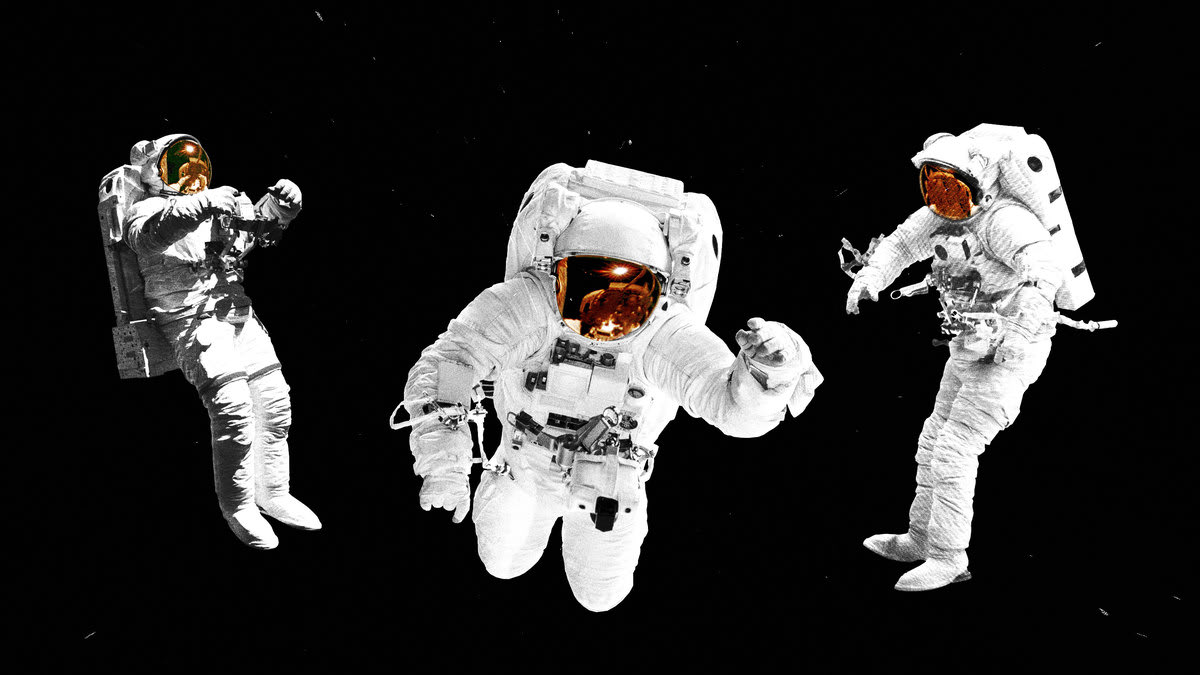 From the days of the first Apollo missions to the moon, it has been observed that astronauts suffer from physiological changes due to the challenging environment in space, with which they are unacquainted. Such changes include, but are not limited to, bone density loss, muscle atrophy, impaired eyesight, cardiac dysfunction, loss of proprioception, immune dysregulation, and changes in the expression of many genes. These changes can be attributed to numerous factors in space such as radiation, disrupted circadian rhythm, and most of all the lack of Earth’s gravity, which has played a pivotal role in determining baseline development and homeostasis since the beginning of human evolution.

Of the most prevalent issues surrounding long-term spaceflight, the sustainability of human life and the maintenance of homeostasis in an extreme environment are of utmost concern. It has been observed that the human immune system is dysregulated in space as a result of gravitational unloading at the cellular level, leading to potential complications in astronaut health.

(ii) adaptogens and (iii) absorbents. Radioprotectors include compounds like antioxidants and others that possess sulfhydryl groups. Adaptogens in general are non-toxic stimulators of radioresistance.

Usually these are natural biological protectors that offer protection against low levels of ionizing radiation primarily by regulating immunity and modulating the endogenous antioxidants, thereby improving non-specific resistance in biological systems. The last category comprises of absorbents that protect against internal radiation injuries that result due to ingestion of radionuclides. Such agents prevent the incorporation and absorption of radionuclides like 90Sr, 137Cs, 239Pu, 131I, etc. A large number of plant-derived compounds are known to possess highly effective absorbent capability.

These Rasayana drugs are of use in the treatment, prevention, and improvement of the quality of life of both healthy and diseased individuals, and their regular consumption may benefit humans against other age-related diseases and ailments. Most of these Rasayanas can be used regularly as a food for maintaining balanced mental and physical health. They may be used either alone or along with other modalities of treatment as an adjuvant. These drugs are reported to be rich in numerous metabolites responsible for immune modulation, antioxidant activities, neuronal regeneration, adaptogenic activity, free radical scavenging actions and may act as nutritional supplements.

REGISTER AS A DELEGATE